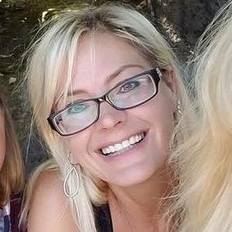 Karla Hemingway - Origami Owl Independent Designer #29157
I am a Seattle native. Born and raised in the North end of Seattle, Kenmore Washington. I migrated to the foothills to the Cascade Mountain range in Monroe - Snohomish, Washington.

I have turned Origami Owl Jewelry into a full time business. Prior to Origami Owl I developed and ran a successful e-commerce website called Sissy In Seattle Fine Gifts, specializing in Christopher Radko European hand blown ornaments, in which I sold back in 2007.  Most recently I retired from a career in real estate management.

I am a mom first! Raising a beautiful smart daughter!  Everything else comes second. My hobbies include, participating in Ironman Triathlons, 1/2 Marathons, and collecting a variety of fun things like Vintage Barbie® Doll, Skipper® Doll, and Swatch® Watch.  My involvement with Barbie and Skipper dolls, lead to co-authoring and publishing of a collector's book called "Skipper, Barbie's Little Sister".

My daughter and I brought two little Tonkinese kittens (Suzy & Millicent) into our family back in 2014 and they are our little Origami Owl helpers.  Always into the boxes inspecting and making sure your order goes out with purrrr-fection.

What can I say about Origami Owl? Besides that they have the sweetest darn lockets?!?  Personally, I have steered clear of all direct marketing companies, that is until I met Origami Owl   ∞  Their mission statement mirrors the motivation for my life... being the best mother I can be to my daughter, and aunt to a 20 year old niece.  I am a Force For Good in these girl's lives, and I want to inspire and empower them in any way I can!  It is more than just a Jewelry Company.

​
OUR MISSION IS TO BE A FORCE FOR GOOD; TO LOVE, INSPIRE
+ MOTIVATE PEOPLE OF ALL AGES TO REACH THEIR DREAMS +
EMPOWER THEM TO MAKE A DIFFERENCE IN THE LIVES OF OTHERS. 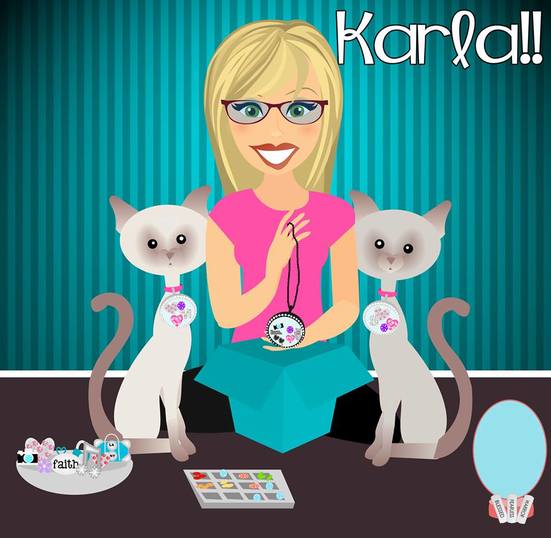 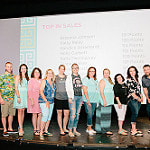 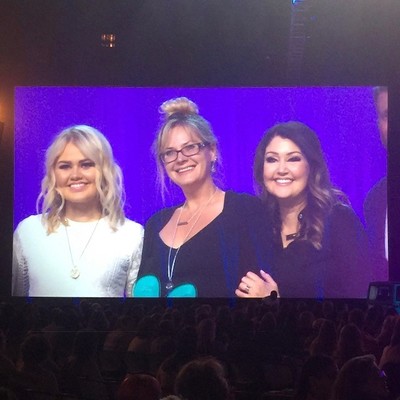 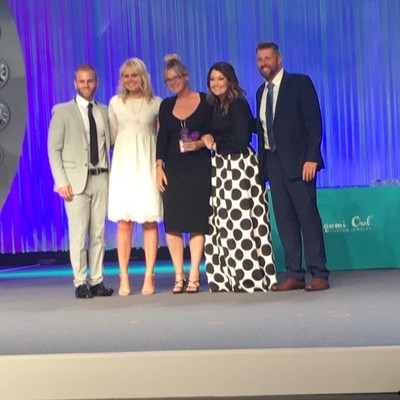